Skip to content
Apple Paving the way in Electronic Recycling

Tech giants Apple revealed late last year that they have a new member at the company. Her name is daisy and she is a specialist recycling robot named Daisy. The advanced robot can recycle up to 200 iPhones an hour, removing all different types of materials from the phone without damaging the reusable hardware.

The robot scans the iPhone to find out the year and model. It then works out exactly what components are in the phone. It then disassembles the device using a whole range of equipment and attachments. the device is pulled apart piece by piece intricately so that it can be easily reassembled afterwords. 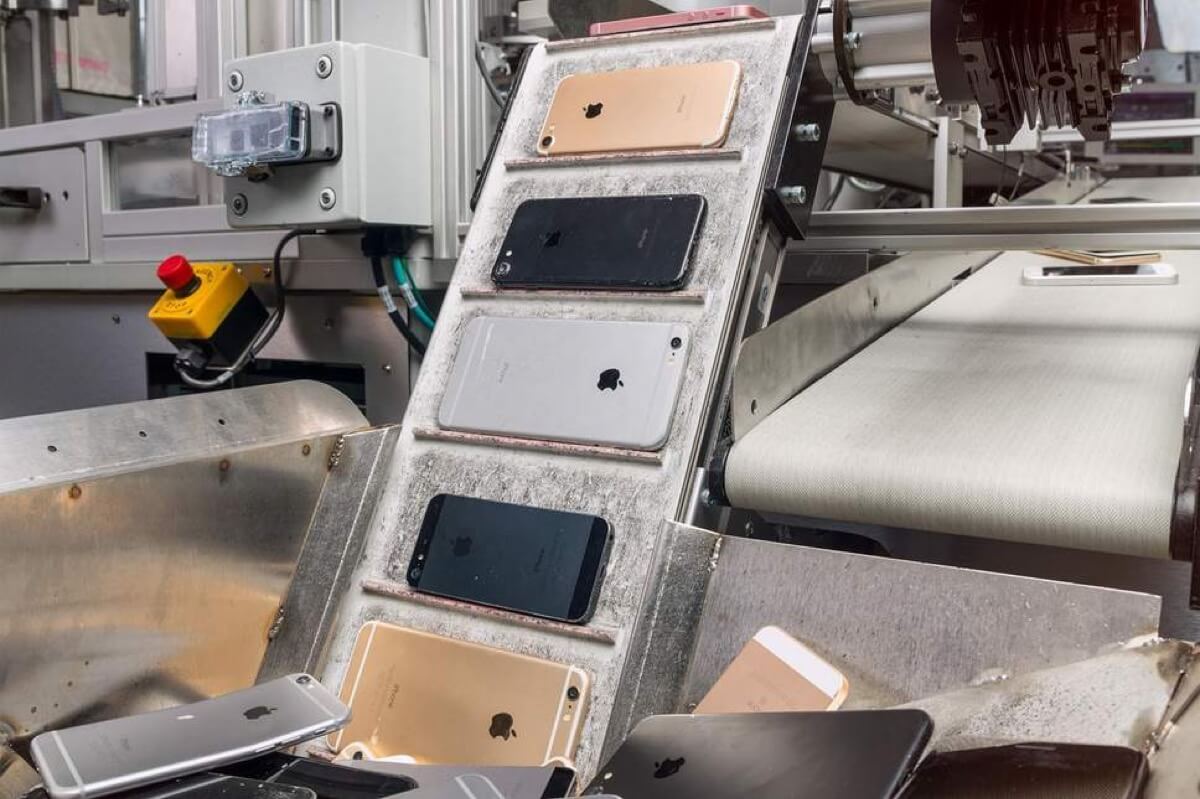 Components of iPhones including gold, copper and lithium, can be recycled for new smartphones ( Apple )

By having Daisy take apart these phones, several materials can be extracted from the components including copper, gold, steel, lead, platinum, lithium and aluminium.

This is a huge revelation for a massive company like Apple and sets a good example for others to follow.

Any cookies that may not be particularly necessary for the website to function and is used specifically to collect user personal data via analytics, ads, other embedded contents are termed as non-necessary cookies. It is mandatory to procure user consent prior to running these cookies on your website.