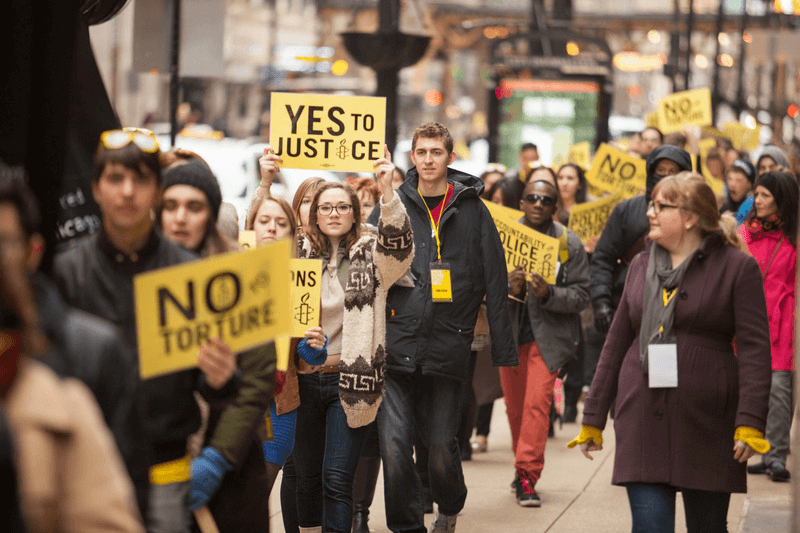 Over the past year SE Recycling has been working with Stockport Grammar School to raise funds for Amnesty International through our IT recycling scheme.

Mohammad Abu Sakha was a 24-year old circus performer from Palestine’s West Bank. Mohammed was arrested on his way to the Palestinian Circus School where he works as a teacher. He was held in ‘administrative detention’ for two years without being charged and without being allowed to see the evidence that supported the vague accusations against him. This is when Amnesty International supporters sprang into action when news of his arrest went global. 25,000 people all took action in demanding his release and in August 2017  Mohammed was finally freed.

After his release, Mohammad had this message to share with Amnesty international supporters: “I love you all. I feel a part of you given how much you stood by me in your actions…I want to thank everyone individually…No words can express it enough.”

We continue to partner with schools, charities and organisations to raise funds for great causes like Amnesty International. If you think you could help in anyway get in contact now by emailing info@ser-limited.com

Any cookies that may not be particularly necessary for the website to function and is used specifically to collect user personal data via analytics, ads, other embedded contents are termed as non-necessary cookies. It is mandatory to procure user consent prior to running these cookies on your website.