Skip to content
UK The Second Largest Producer of WEEE

The UK is now the Second Largest Producer of WEEE

According to a report published by a global e-waste grouping, the UK generated the second most waste electrical and electronic equipment (WEEE) per capita in the world in 2019. Norway was the only country that beat the UK to the top spot.

The report says that the UK generates 23.9kg per capita, just 2.1kg below Noway with 26kg. However, the WEEE produced per capita has fallen from 2016, when it stood at 24.9kg. 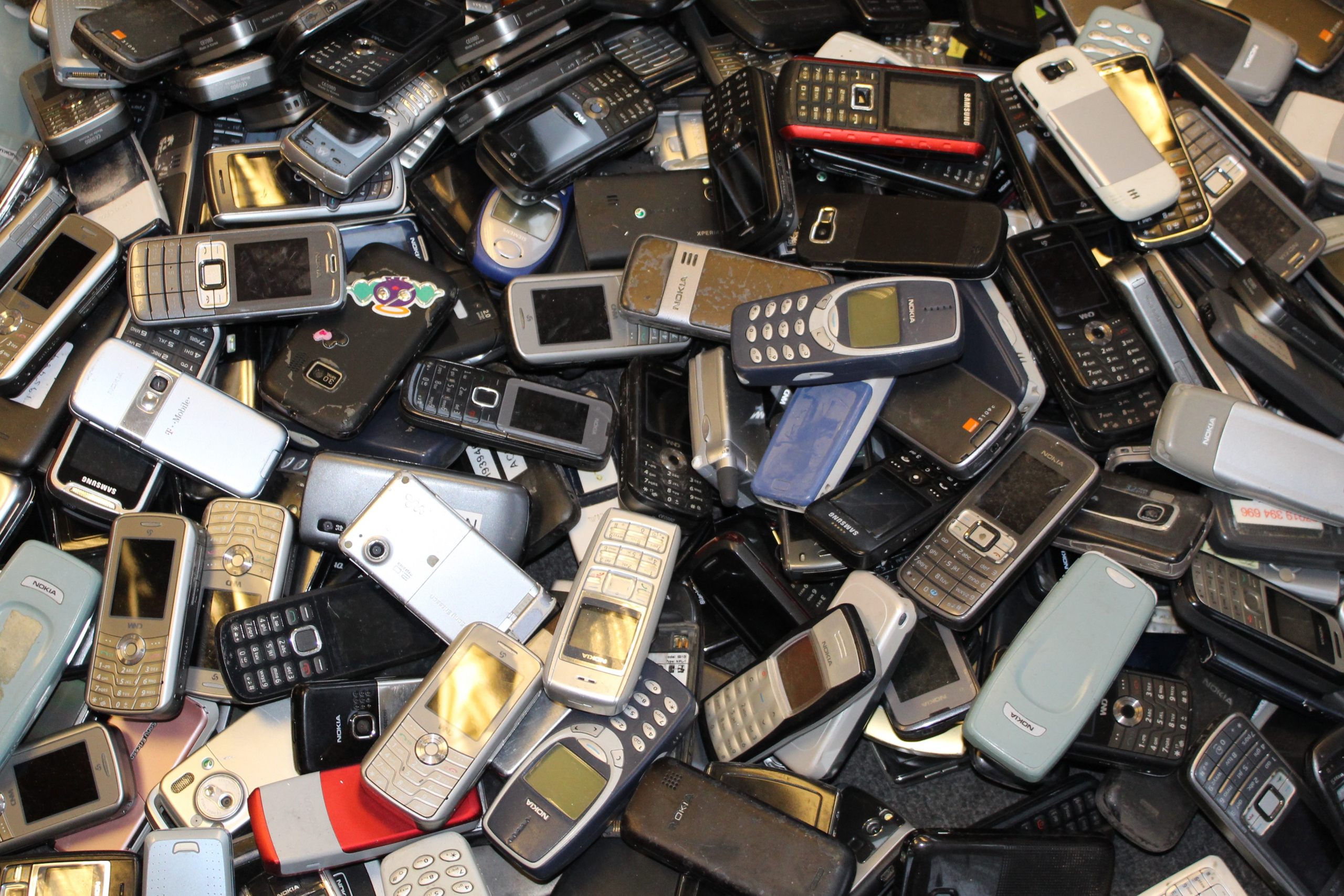 The Global E-waste Monitor 2020 (www.globalewaste.org) is a collaborative product of the Global E-waste Statistics Partnership (GESP), formed by UN University (UNU), the International Telecommunication Union (ITU), and the International Solid Waste Association (ISWA), in close collaboration with the UN Environment Programme (UNEP). The World Health Organization (WHO) and the German Ministry of Economic Cooperation and Development (BMZ) also substantially contributed to this year’s Global E-waste Monitor 2020.

A record 53.6 million metric tonnes (Mt) of electronic waste was generated worldwide in 2019, up 21 per cent in just five years, according to the UN’s Global E-waste Monitor 2020, released today.   The new report also predicts global e-waste – discarded products with a battery or plug – will reach 74 Mt by 2030, almost a doubling of e-waste in just 16 years. This makes e-waste the world’s fastest-growing domestic waste stream, fuelled mainly by higher consumption rates of electric and electronic equipment, short life cycles, and few options for repair.   Only 17.4 per cent of 2019’s e-waste was collected and recycled. This means that gold, silver, copper, platinum and other high-value, recoverable materials conservatively valued at US $57 billion — a sum greater than the Gross Domestic Product of most countries – were mostly dumped or burned rather than being collected for treatment and reuse.

However, during the last 4 months we have seen massive reductions in pollution, waste, the return of nature and the rehabilitation of natural habitats. People and businesses all have a part to play in helping create a more sustainable environment. During this time SER is helping businesses by purchasing and recycling their unwanted and unused IT equipment. By working with SER, businesses can ensure they are doing their part to help contribute to a sustainable future whilst simultaneously creating an additional funding stream for their business.

This website uses cookies to improve your experience while you navigate through the website. Out of these cookies, the cookies that are categorized as necessary are stored on your browser as they are essential for the working of basic functionalities of the website. We also use third-party cookies that help us analyze and understand how you use this website. These cookies will be stored in your browser only with your consent. You also have the option to opt-out of these cookies. But opting out of some of these cookies may have an effect on your browsing experience.
Necessary Always Enabled
Necessary cookies are absolutely essential for the website to function properly. This category only includes cookies that ensures basic functionalities and security features of the website. These cookies do not store any personal information.
Non-necessary
Any cookies that may not be particularly necessary for the website to function and is used specifically to collect user personal data via analytics, ads, other embedded contents are termed as non-necessary cookies. It is mandatory to procure user consent prior to running these cookies on your website.
SAVE & ACCEPT